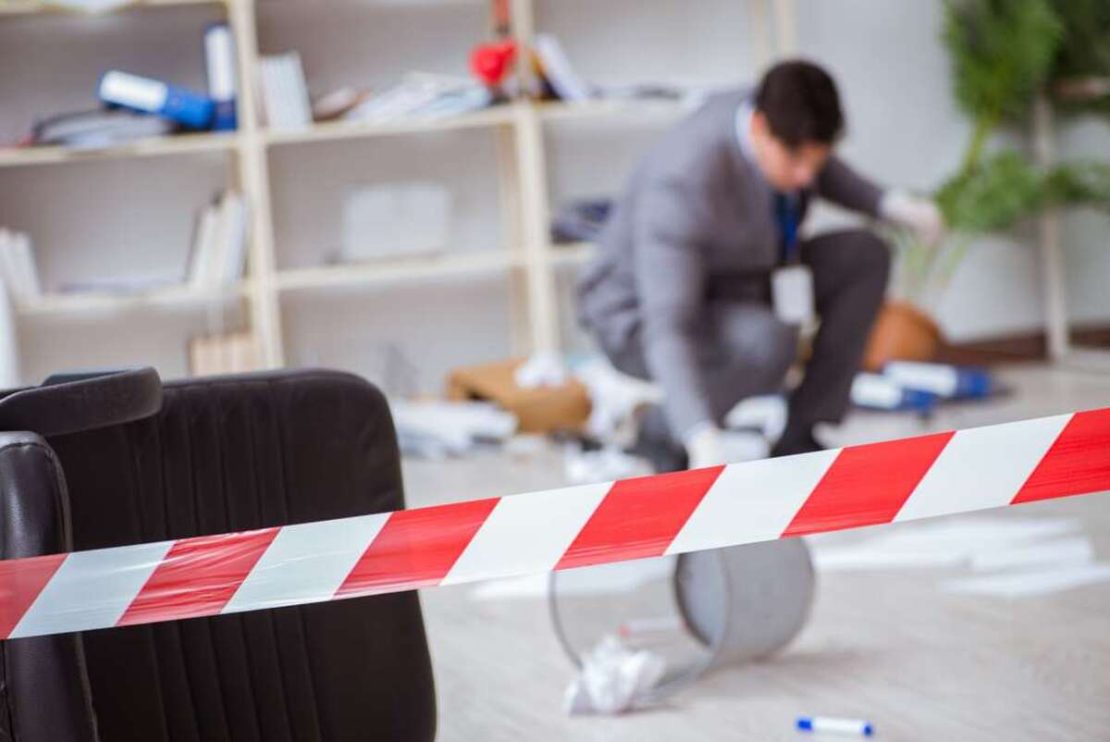 There is nothing more heartbreaking for a business owner to have to deal with the impact of crime. Loss of time, money, and a sense of security will weigh heavy on the mind of most business owners.

Aside from the stress caused, staff may feel unsafe, and valuable assets may need to be replaced. Often quicker than insurance companies are able to pay out.

Over the years, Safeguard Systems have designed and installed hundreds of security systems for a range of businesses.

In this article, we highlight various reports in the media of businesses that have been the victims of crime. We focus on businesses in Berkshire, Oxfordshire, Hampshire and Wiltshire who have been impacted by crime – the areas we cover

Considering the range of crime and the impact on these businesses, we would highly recommend any business owner, or person in charge of security to ensure they have an appropriate security system in place.

Before moving onto the core of this article, here is a reminder of some of the security threats businesses face. They are:

Businesses in Berkshire, Oxfordshire, Hampshire and Wiltshire who have been impacted by crime in 2021

The locations we serve include Newbury, Reading, Oxford, Swindon, and Southampton. As experts in business and commercial security, we have collated these articles to highlight the impact of crime, with suggested systems that could help prevent theft.

Thames Valley Police have released CCTV images of two men officers would like to speak to following a theft at a business in Calcot, Berkshire.

At around 4.20pm on Wednesday 3 November 2021, a large amount of tobacco products were stolen from Sainsbury’s petrol station in Bath Road, Calcot.

Tobacco is easily sold on the black market as there is a captive market. Once stolen, these goods can’t be tracked or traced. In the eyes of a criminal, this makes them a potentially lucrative option.

Hopefully, in this case, the criminals will be apprehended.

Often the target at night time, petrol forecourts will benefit from a robust commercial CCTV system, comprising of high-resolution cameras that provide clear footage at night.

A group of criminals threatened a middle-aged man after being confronted whilst breaking into business units in Wokingham.

It’s likely the men knew what they were after.

Often businesses are coped out, particularly ones where they are rich picking on offer.

Businesses with significant assets to protect should look to invest in CCTV monitoring. With costs 80% lower than employing security guards, this is a highly cost-effective security solution for a range of businesses.

If you would like to learn more about CCTV monitoring, here are a couple of articles we have written on the topic:

How does CCTV monitoring work?

Looking for a security company in Berkshire?

If you are a business owner based in Berkshire or someone in charge of security we’re here to help.

In this case, a local business was broken into just prior to Christmas, in Chandlers Ford Hampshire.

Whilst the report doesn’t offer detail around the impact of the crime, businesses can protect themselves against burglary through an effective alarm or commercial CCTV system.

A modest upfront investment in a bespoke commercial security system can be the difference between deterring and being the victim of crime.

For businesses with considerations around cashflow, security companies can help soften the financial outlay by offering security system leasing options where the cost of the equipment and installation can be spread out over 3-5 years.

Hampshire: CCTV images released after a failed attempt to steal an ATM

Police have released CCTV footage of a gang who made an unsuccessful attempt to steal an ATM from a shop in Hampshire.

It’s true, criminals can sometimes take a chance, even when they know they are being watched. The potential reward sometimes outweighs the risk.

We can either assume in this case the criminals either knew they were being watched or maybe the CCTV cameras were concealed. In this case, the footage highlights their clothing, the vehicles used and how they planned to carry out their crime.

As a local security company, we feel this highlights the clear case to have CCTV position in, around and near your premises.

When it comes to image quality, we are advocates of IP CCTV camera systems that provide superb footage quality.

Thieves often target businesses as unlike houses, after 5pm, no one’s home.

They are by nature unscrupulous. Any target is fair game.

A man who stole more than £1,000 from charity shops and local businesses during a burglary spree in Portsmouth has now been jailed.

It’s unthinkable why someone would target a charity

Shops, retail outlets are often targeted by shoplifters and thieves. If you are the owner of one, we recommend investing in a shop security system.

Looking for a security company in Hampshire?

If you are a business owner based in Hampshire or someone in charge of security, we’re here to help.

Visit the dedicated page on our website for more information.

Oxfordshire: Gang who burgled 42 homes and businesses in Oxfordshire and three other counties

Burglary is mostly considered an issue for domestic property owners.

We often hear of houses getting broken into.

In this particular instance, a gang target both. Five men were responsible for stealing over £500,000 worth of items, including luxury cars across Oxfordshire.

Their crime wave lasted several months, with Bicester and Shrivenham two of the local towns targeted by the criminal gang from Cheltenham, Gloucestershire.

It’s a good reminder that businesses should invest wisely in a commercial security system to protect them from crime.

In March 2021, Thames Valley Police officers responded to reports of a burglary at a commercial property in Southam Road, Banbury.

A total of four pick-up trucks were reported to have been stolen from a business.

Fortunately, two of the vehicles were later recovered in Northamptonshire where they had been abandoned after running out of fuel.

The impact on this business would be potentially catastrophic.

Loss of revenue, the time associated with insurance claims, and stress would have an impact on any business.

This particular crime occurred at night.

Often stored in a locked compound overnight, pick up trucks and other vehicles can be targeted by crooks, thinking the cover of darkness is their friend.

In this instance, a combination of CCTV monitoring, thermal CCTV and advanced perimeter protection systems would help to stop thieves in their tracks.

In December 2021, a local firm of solicitors in Oxford was hit by an arson attack.

This incident nearly cost the lives of two people. Fortunately, no one was hurt.

Firefighters were called to the premises in Oxford at around 4am after a fire was spotted through the front door by a passer-by.

In the news report, there was no mention of CCTV.

Safeguard Systems have installed CCTV system for offices for a range if businesses over the years.

Well-positioned external CCTV cameras could make the difference between someone going through with an arson attack or not.

Looking for a security company in Oxfordshire?

If you are a business owner based in Oxfordshire, or someone in charge of security we’re here to help.

In 2021, three farms in North Wiltshire were targeted by a gang of thieves.

Tractor satellite guidance systems were stolen from each of the three farms – and more thefts have taken place just over the border in Gloucestershire.

Farms are often targeted by criminals and their main focus are:

If you are an owner of a farm, or responsible for security, find out more about our farm CCTV, and perimeter protection systems.

Here is a useful article we would recommend reading:

On 23/12/2021 an independent clothing store in Salisbury, Wiltshire was broken in to, with the perpetrators stealing thousands worth of goods.

This thoughtless, disgusting crime that occurred the day before Christmas Eve saw burglars target Kids Klobber in Endless Street between approximately 2am and 7.30am.

It is believed various items of jewellery and clothing were stolen.

When crimes like this occur, it can cost livelihoods and emotional stress; even more so before Christmas.

Wiltshire: Swindon primary school locked down over reports of ‘knifeman nearby‘

In May 2021 a Swindon primary school was locked down following a disorder reportedly involving at least one male wielding a knife.

Police officers scoured the Toothill area following a 999 call reporting the incident in the Dunwich Drive area at around 12.30pm.

Hazelwood School made the decision to move its pupils indoors and to lockdown the building as police dealt with the worrying incident nearby.

Parents and guardians were informed of the alarming situation by text message. Fortunately, the school reopened shortly after the situation was dealt with.

Schools have many security threats to deal with. An overview of these can be found in our recent article: School Security Threats & Risks: 6 Examples of Crime in Schools

Safeguard systems have worked with many schools over the years and offer a range of dedicated education security systems.

In our experience, the above lockdown can be handled through the deployment of an effective access control installation, in particular a internally managed key fob door entry system.

Looking for a security company in Wiltshire?

If you are a business owner based in Wiltshire or someone in charge of security we’re here to help.

What type of businesses do we work with?

As experts in commercial security, we work with a range of businesses, designing and installing a range of systems covering:

For more information on the different types of businesses we work with, click here. 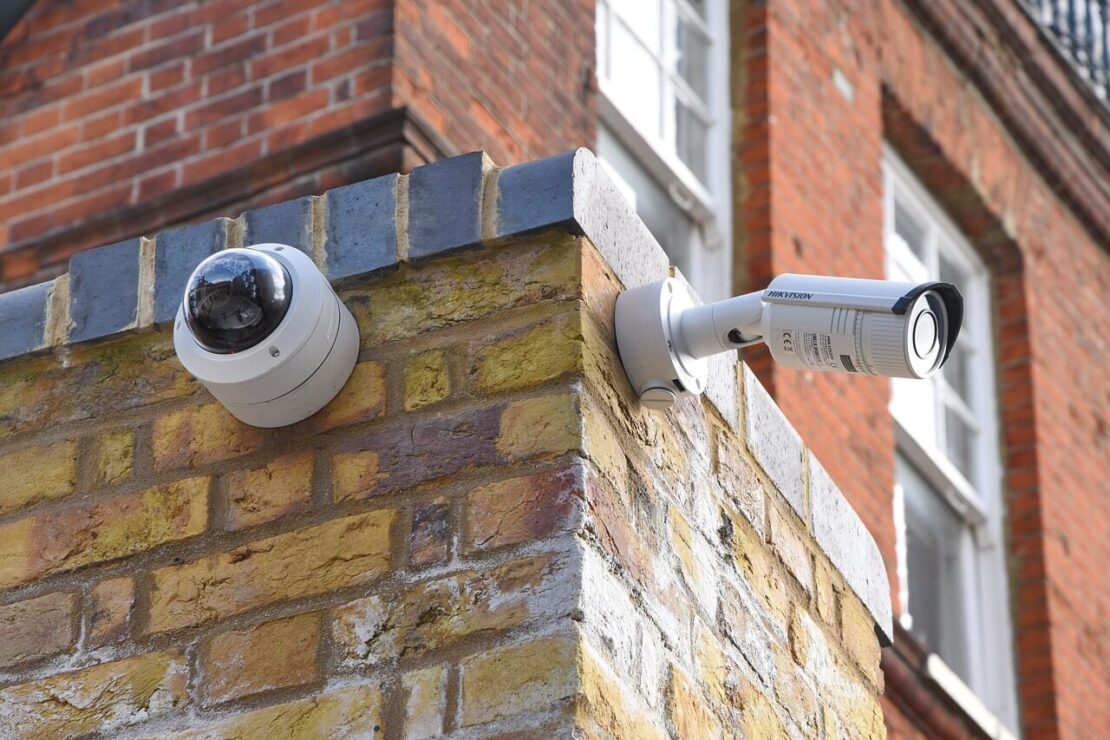 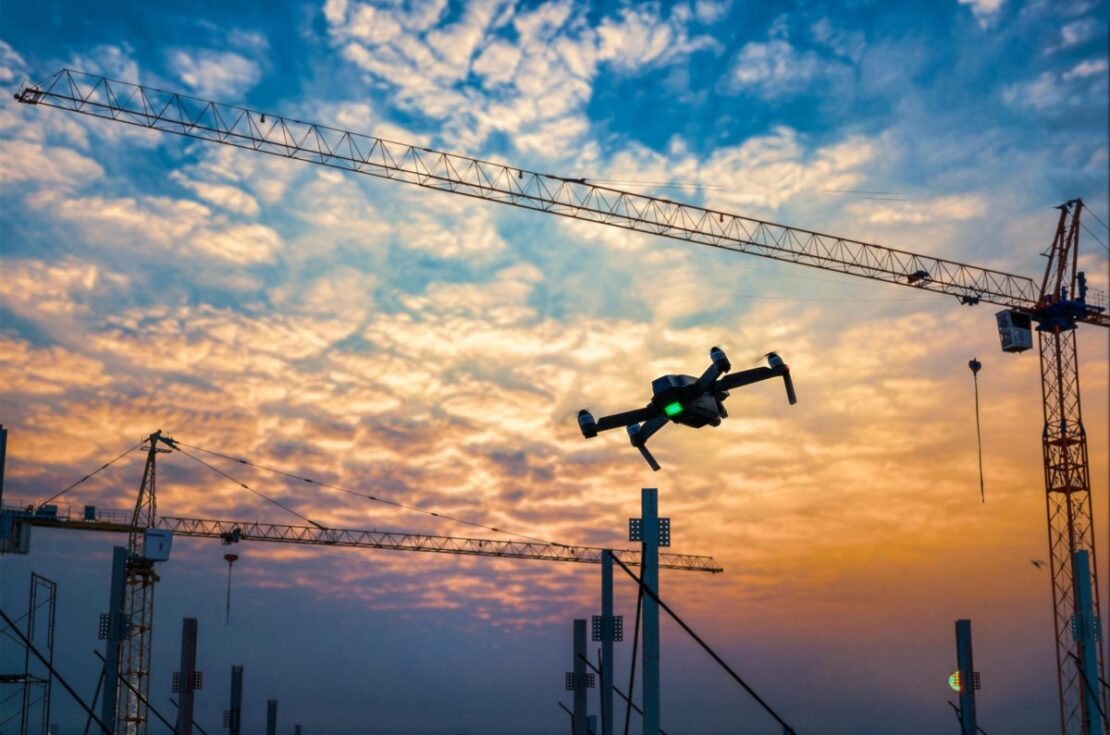 How Drones are Used By Criminals to Target Businesses and Organisations 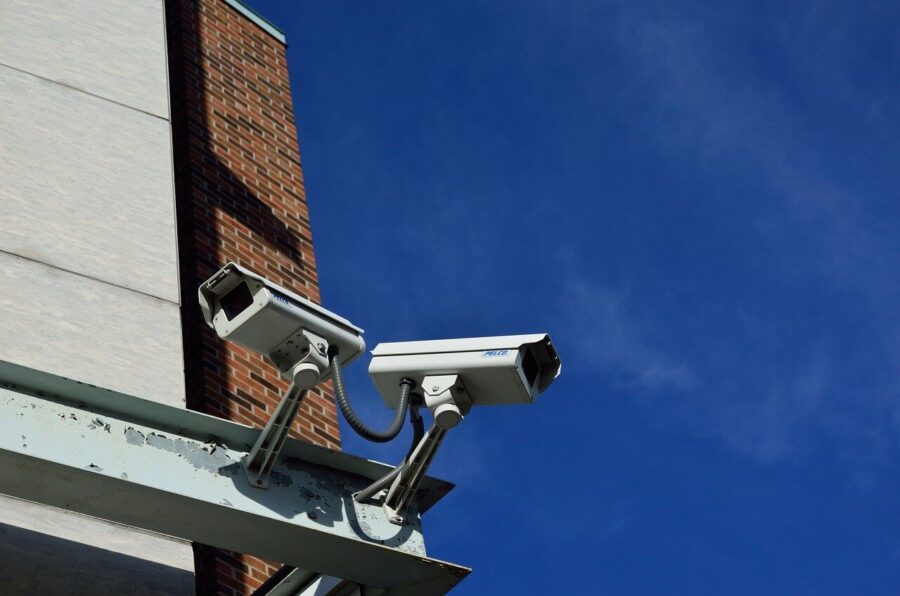