Perimeter Security System for a Solar Site in Wales

[vc_row][vc_column][vc_column_text]In 2019 Safeguard Systems were given the contract to design and install a perimeter security system for one of the largest solar farms in Wales.

Over the past few years, we have been involved in security system installations and upgrades on a large array of renewable energy sites. It’s a great testament to the Safeguard Systems team’s hard efforts to be awarded the security system upgrade on one of Wales’s largest solar sites.

Solar panels are a tradeable commodity on the black market and can carry a high price. Therefore they are attractive to thieves looking to cash in.

Furthermore, solar farms are usually in remote rural locations. This buys thieves time and the opportunity to carry out their criminal activity.

This Solar Site is one of the largest in the UK at 47 MW the overall site perimeter length is approximately 8.2KM and the site is split up over four solar fields

We received a detailed brief from the client to design and install the perimeter security system on this solar site. For ease we have broken it down into four key areas below:

It isn’t uncommon for us to find this level of issues on a solar farm security system.

On a previous project, we found a host of issues when designing and installing a remotely monitored CCTV system on a large solar farm site.

Before commencing work on the perimeter alarm installation phase, we needed to inspect the site and review the existing security system. Upn inspection, we found the following:

After inspecting the site and uncovering all security issues with the current alarm system, we designed a robust perimeter security system. The system design was as follows:

The timescale originally proposed was four weeks for two engineers. To move the project along more swiftly we allocated five engineers to the project and had the upgrade complete within 2 weeks.

Looking for a security system for your solar farm? 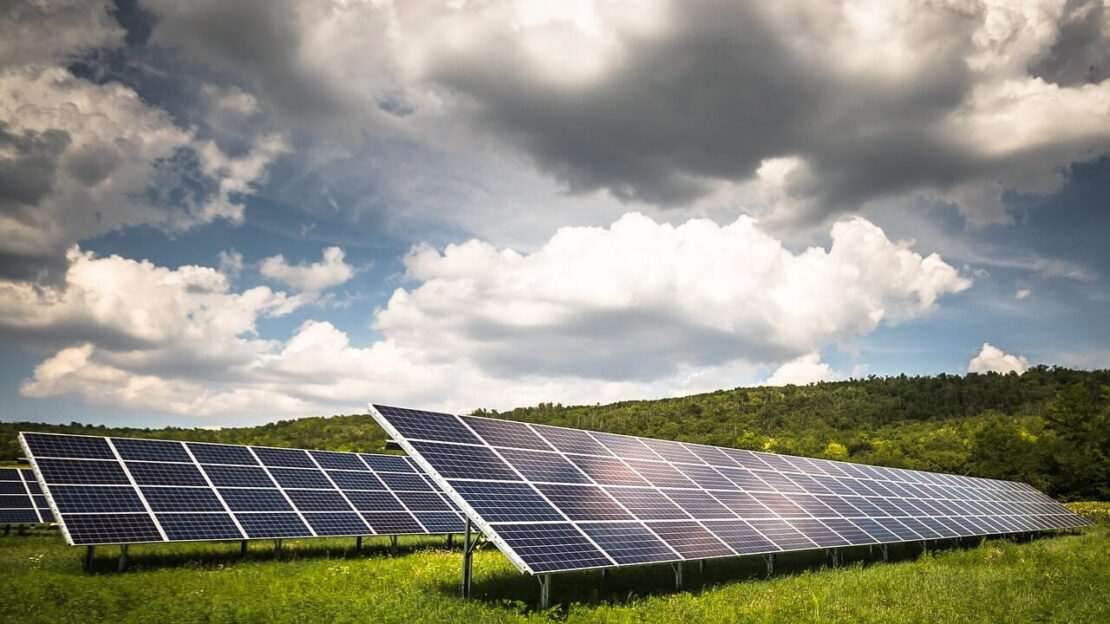