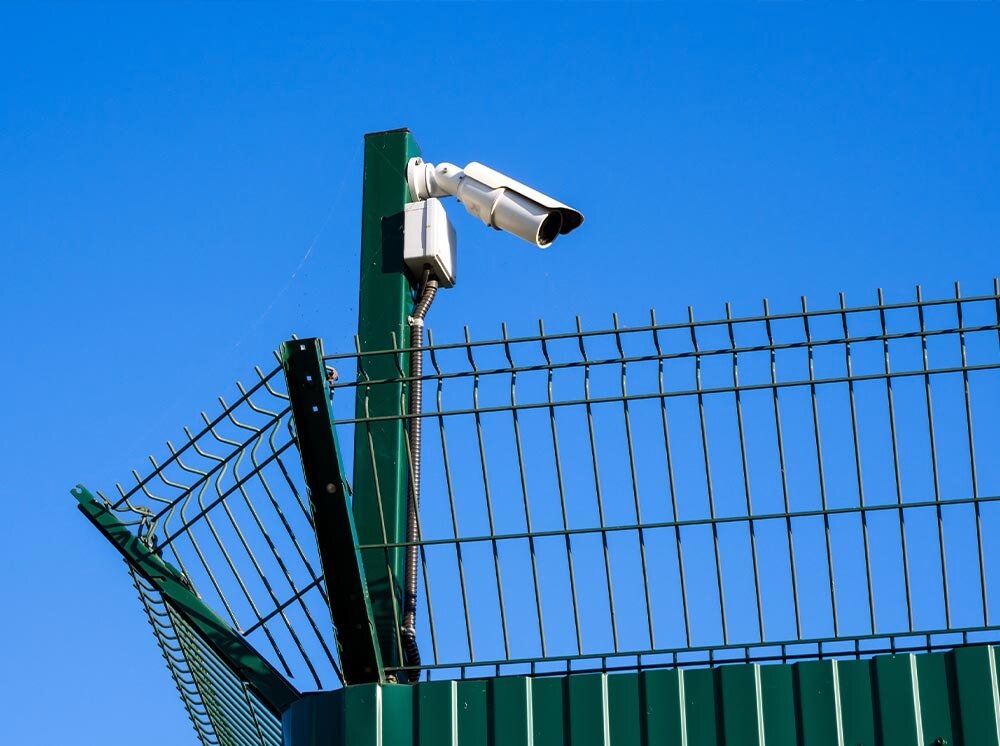 In this short article, we cover the core components of an effective CCTV monitoring system.

In many cases, remote 24/7 CCTV monitoring systems can significantly reduce the cost of security. This can be  up to 80% lower compared to the cost of employing security guards.

Advancements in tech, detection equipment and software continue to accelerate.

The core areas of a CCTV monitoring system we cover in this blog are:

For a CCTV monitoring system to be effective, detection is paramount.

This starts with the cameras.

As mentioned above, with CCTV monitoring, detection is paramount to system effectiveness

At Safeguard Systems, we often design, install and commission systems on sites in rural locations.

At night, animals may roam near solar farms, or close to the perimeter of other commercial, or government sites.

At night, detection can be challenging.

Video analytics software is set to distinguish between humans and animals, helping to reduce false alarms. 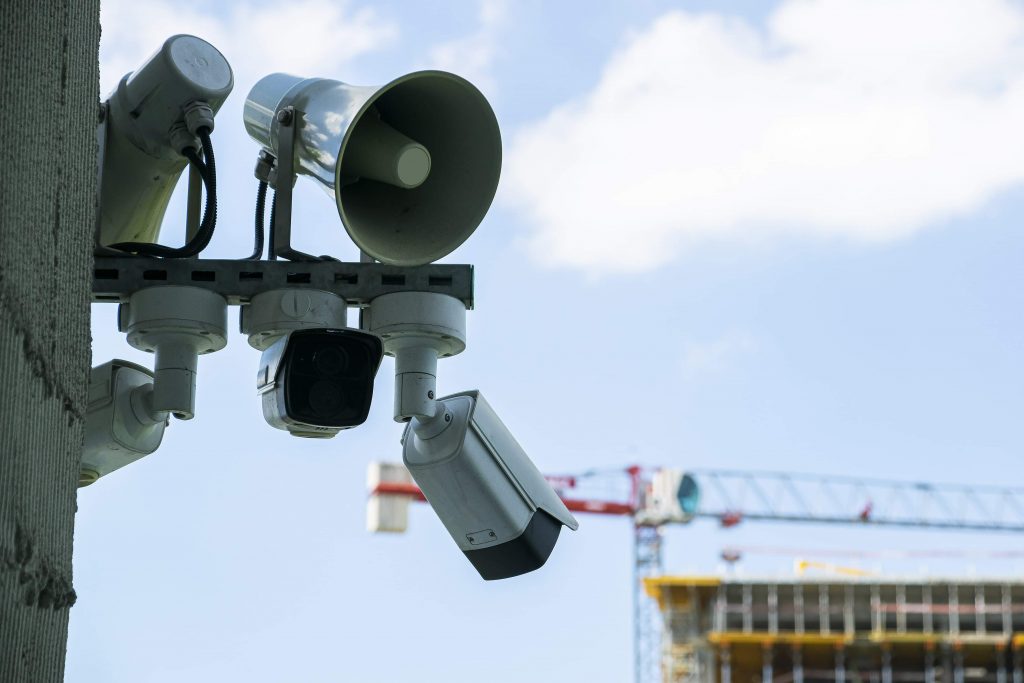 Audio intervention is the perfect solution for warning an intruder or someone approaching the perimeter they have been spotted.

If the system is triggered and an alarm raised, an off-site security operative can communicate with the intruder via audio speaker.

This is the perfect, cost-effective, cost-saving alternative to deploying security guards. 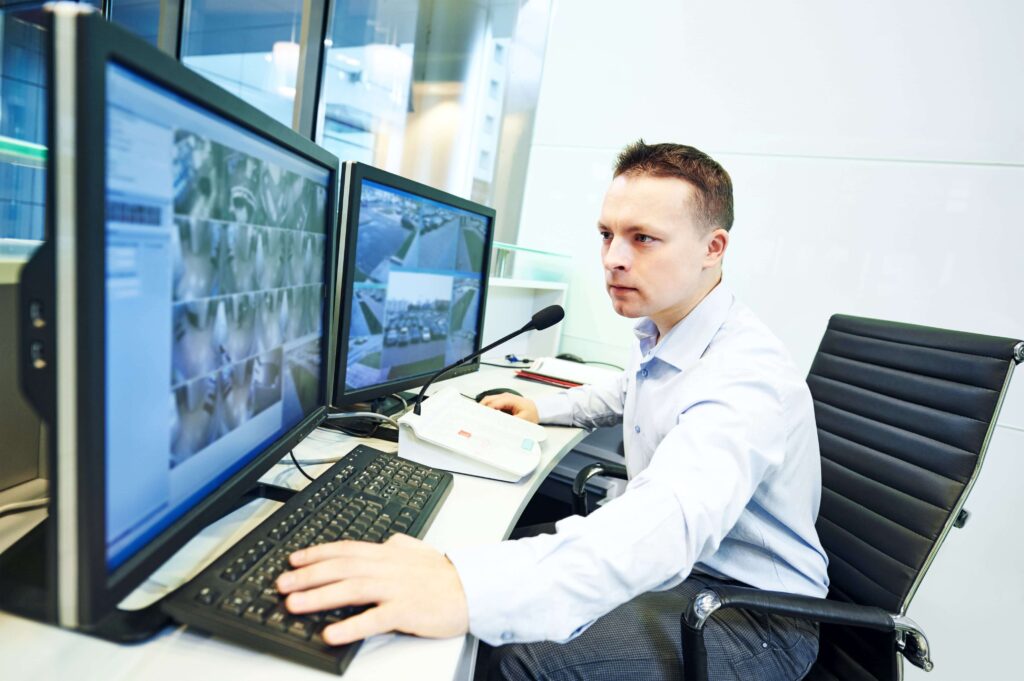 Ok, so not quite part of the systems itself, but an important mention.

Cameras are there to capture footage.

Sensors and beams are deployed to trigger the system, for an alarm signal to be raised.

Detection devices and equipment are there to optimise system effectiveness.

Audio intervention is used to deter intruders and inform them the authorities have been contacted.

The ARC is where alarm signals are received. From here, the system footage is viewed and decisions are made on how best to deal with the threat.

For more articles covering CCTV monitoring and business security, you can follow us on LinkedIn and Facebook. 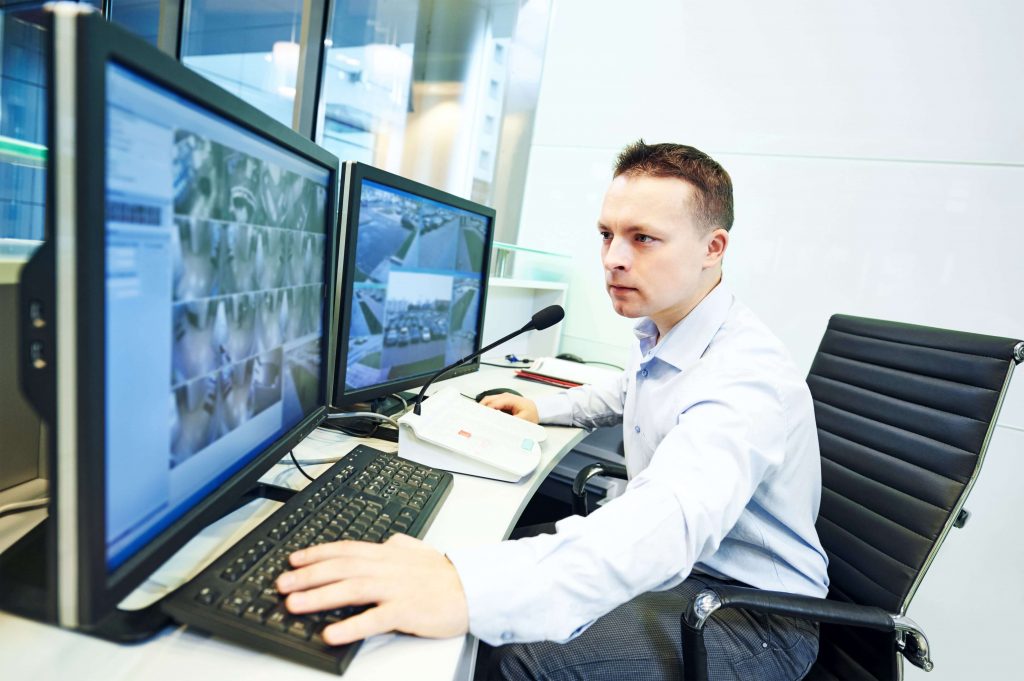 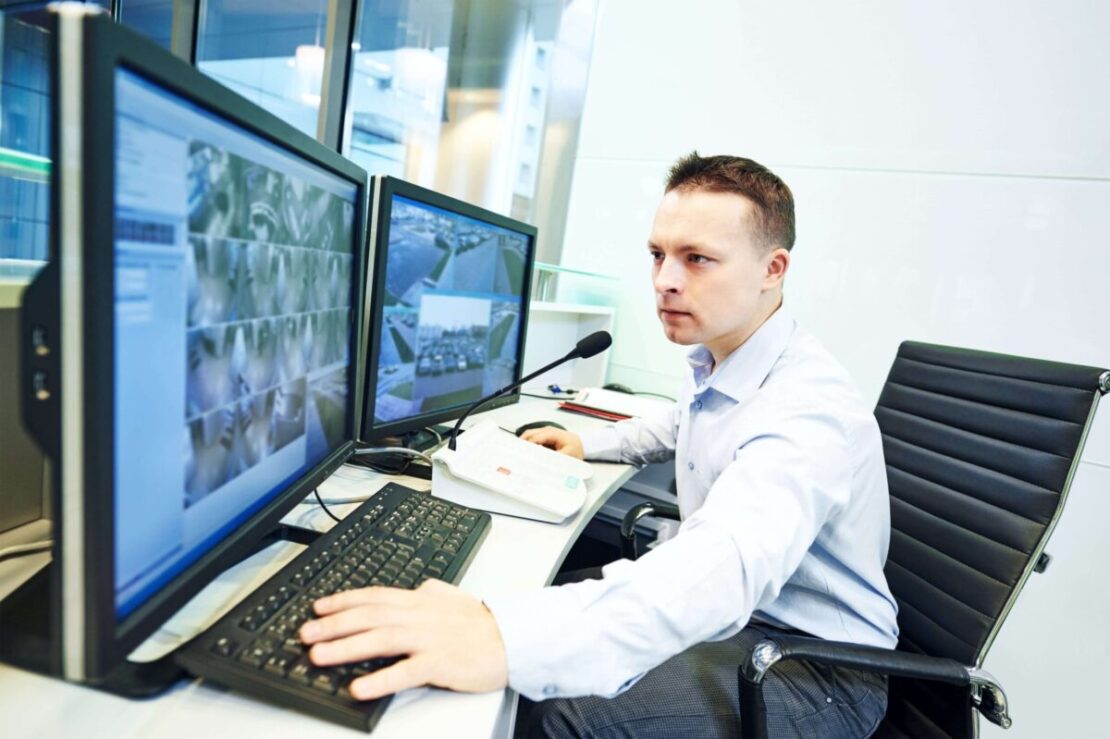 CCTV Monitoring for Beginners: 10 Terms You Need to Know 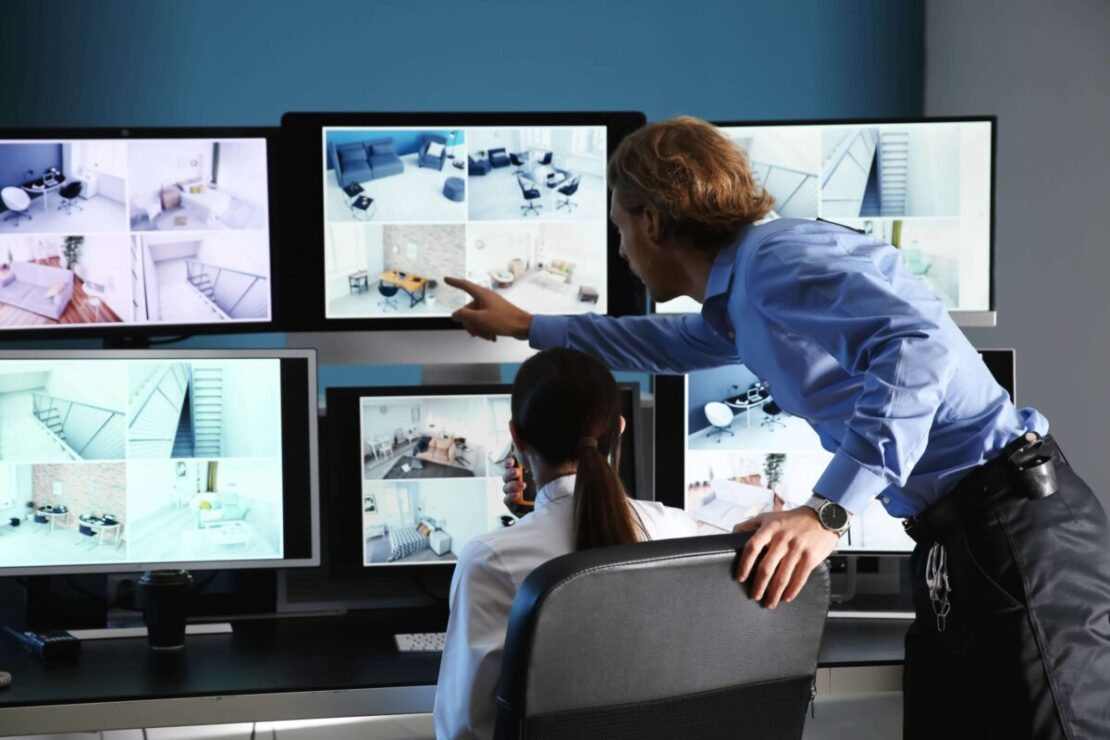 CCTV Monitoring Costs – What Are They?